The Talent Quest kicked off in 2016 and is now into it's seventh year! This is singing competition open to any style of music, for any amateur singers who can make it to the heats and finals at Trawmanna, in Smithton Tasmania.

There are two categories - Under 16 and All Ages. There are cash prizes for the winners and runners-up in both categories.

As this is a singing competition, you can

- play an instrument or use a backing track

- have one other person accompany you (they are not judged)

- enter as a duo (both of you are judged), and use instruments or a backing track

- perform a cover or an original song

- perform any style of music that works for you

Again this year, the first round will be on Wednesday night.

Under 16s will perform one song each, the performances will be judged, and then the winners will be announced.

In the first round of the Open Section, competitors will be randomly placed in groups of up to eight. After the performances of each group, the judges will select a finalist from the group, who will go forward to the second round. Finalists will be announced after all first round groups have performed.

The second round will be held immediately after the first round on the same night. The finalists will perform again, and the judges will award first and second places. If possible, finalists should aim to perform a different song to make sure they have the best chance to impress the judges.

Prizes will be presented on the night.

The winners of both the Under 16 and Open categories will be invited to perform on stage on Friday Night.

The entry form for the competition is at the bottom of this page, and should be submitted by 31st January 2022.

You can enter the Talent Quest as many times as you like, until you are a successful category winner. At that stage you are an artist, you don't need our Talent Quest!

What are the Prizes?

Count me in! What do I do now?

Welcome aboard! Fill in the form below and we will check your eligibility for the competition. If everything is OK, we will be in contact with you to reserve your spot in the first heats. Good luck! 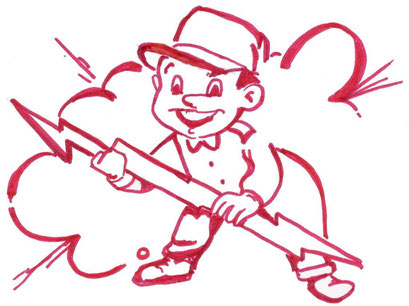 Opens at Trawmanna 9am Monday 14 February

Turn up and play!

Variety Show of invited artists, with the Clinton Hutton Band

This event is smoke free!

Thanks for your cooperation.